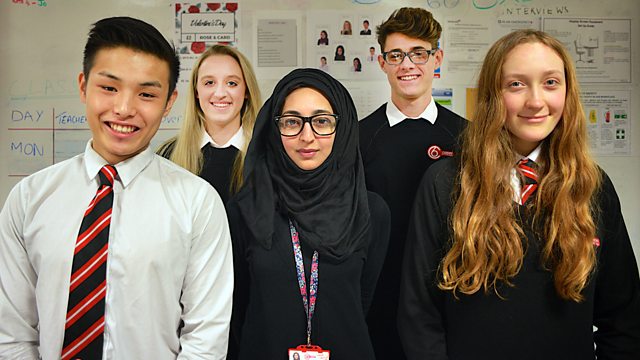 Cardiff Sixth Form College opens its doors to reveal the secrets behind staying on top of the independent schools’ league table.

Set up just ten years ago, it’s the brainchild of 32-year-old self-confessed ‘Tiger Mum’ Yasmin, who blends Eastern and Western approaches to education, and adds her own brand of passion and discipline.

But how will she deal with disgruntled students when she increases the length of the school day? And there’s a difficult decision to be made when a desperate scholarship student doesn’t make the grade. Showing as part of How Wales Works.

Britain’s Brainiest School was broadcast on BBC One Wales on Wednesday February 3rd 2016, but those of you in the UK can watch it again on BBC iPlayer for the next 28 days.