By Hannah Hauptmann Posted in - MA & Photography on October 3rd, 2015 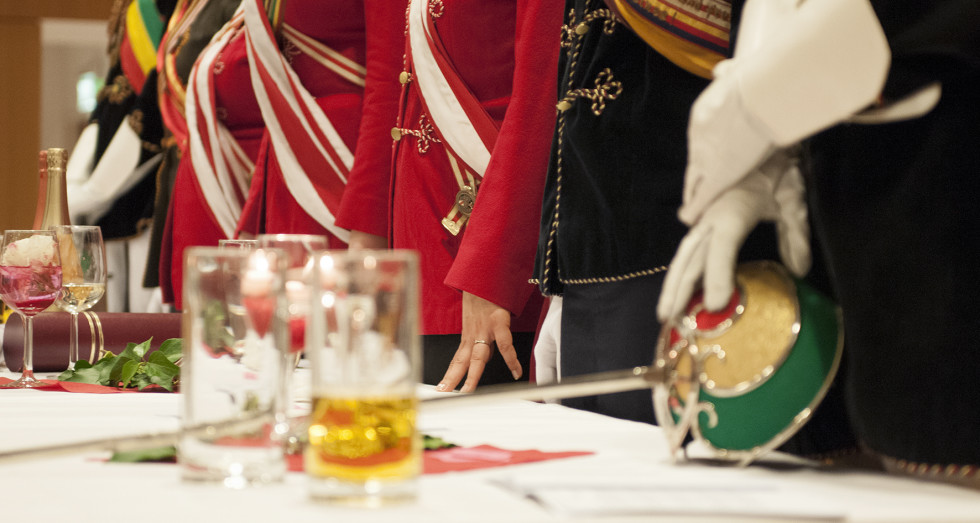 The beginning of July marks the end of the second term at Austrian universities, which means that the main part of my fieldwork has already ended. Up until now I attended twelve events organised by Christian student societies (several of them took a whole weekend) and interviewed 13 participants. After an intense period in the field, which isn’t entirely over yet, it is time for a first recap. 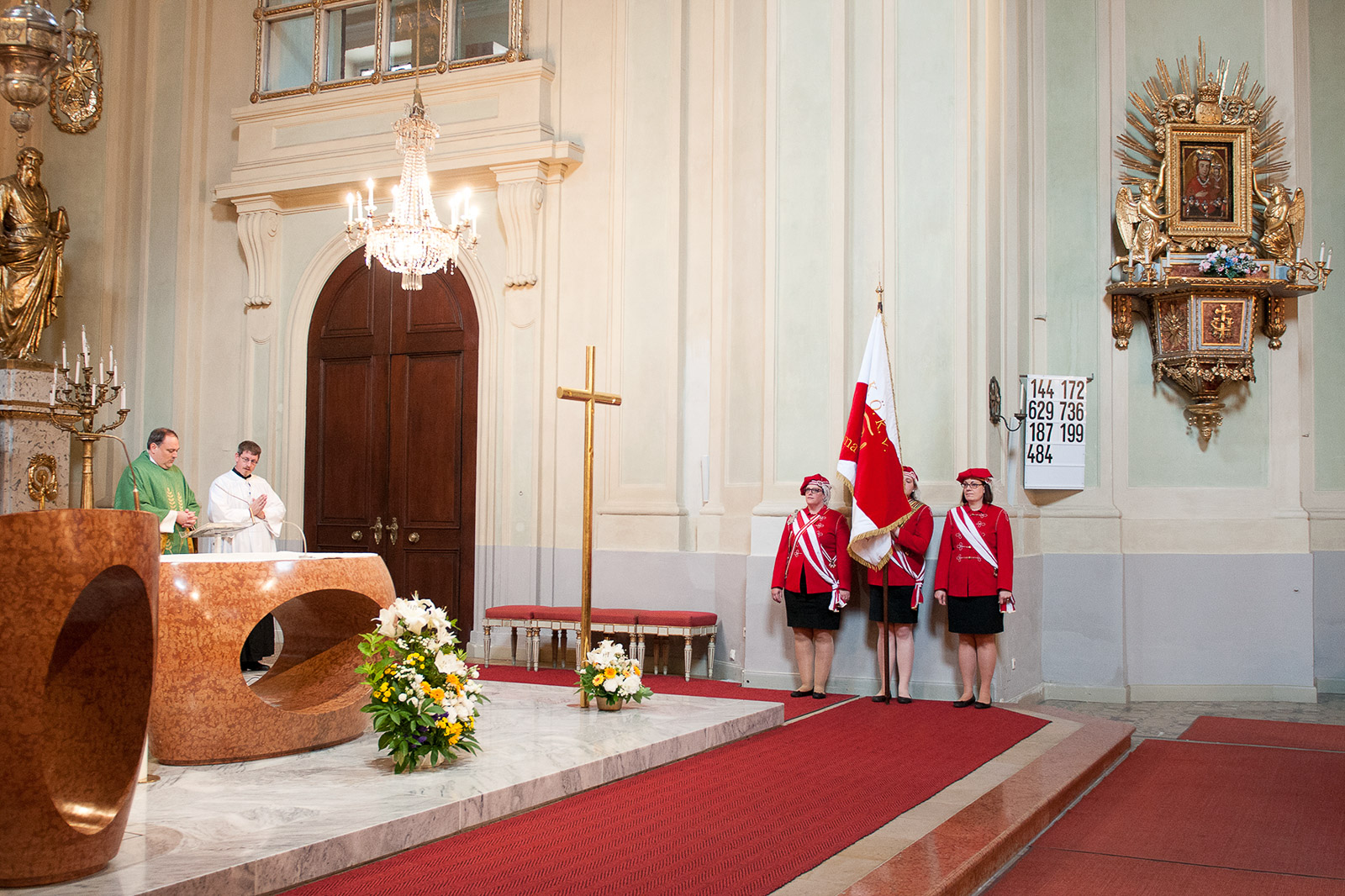 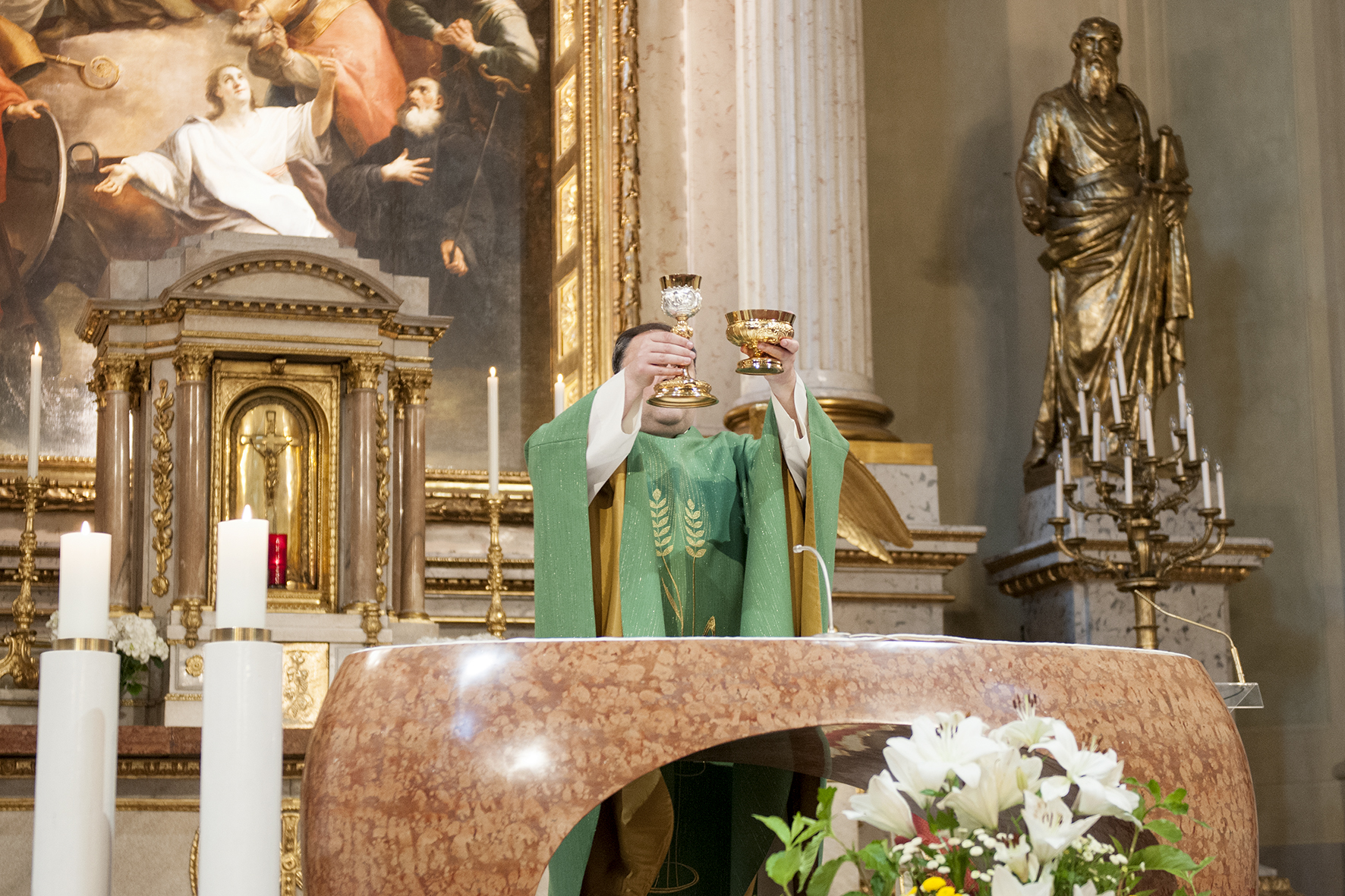 After gathering a vast amount of material, including film, photography, sound, myriad pages of fieldnotes and interviews, I have reached the point where I have do delve into this huge stack of information in order to discern a “big picture”. The self-reflexive approach I am following provides a set of theories and methods that supports the ethnographer in making her- or himself visible: as I am conducting fieldwork “at home” it is reasonable to include my personal perspective, considering that I was not socialised in a student society environment.

One thing that I have realised is that a researcher can enter the field as prepared as possible but will always face situations and findings that are unpredictable and surprising. For instance, I did not assume that my “auto-ethnographic self” would constitute a very challenging category. Apparently, reading Judith Okely (amongst others) wasn’t a sufficient form of preparation; I would have cherished some helpful advice on how to deal with self-doubt and severe confusion … To give account of something that recently crossed my mind, when it comes to discussions that go beyond group-specific issues of student societies, I have to reconsider my diverging background: in how far is it appropriate to take part in debates about politics, social issues and alike? Is it alright to express consent or objection? Or is it my duty to represent the silent listener who solely asks clarifying questions from time to time?

In my opinion, it must be something in between. I am attending events and conducting interviews to learn about the perspective members of student societies have on certain topics. What stands out is that the positions members are taking up can differ a lot from each other: they represent a wide political spectrum from very conservative to liberal. It is interesting to observe how dialogues evolve and how controversial issues are discussed in a social group that, for outsiders, appears to be highly homogenous. Participants likewise should feel welcome to enquire my point of view on various issues as I endeavour to maintain transparency. Furthermore, over time some members and I established a good relationship which indicates that my work is accepted.

A friend recently compared my research to an episode of the tv show “Gilmore girls” where the protagonist Rory attends an event staged by a secret fraternity in the woods. All of them are children of good families looking for irresponsible challenges (for everyone who doesn’t know what I’m talking about, I looked it up: it’s S05E07). This may be a fun comparison but does not apply to the image I perceived of Austrian student societies. Everyone who is interested is very welcome to join one of their events and eventually can become a member, given that this person pledges for the same principles of “Amicitia”, “Scientia”, “Religio” and “Patria”. This means that someone has to be a student who strives for a degree, is very committed to the society, and has to avow for Christianity and for the Austrian state (by contrast to Germanic-nationalist student societies who strive to unify with Germany).
For this article, I decided to share my thoughts hoping to make ethnographic research more accessible to non social scientists. A couple of student societies of both sexes, allowed me to be a recurring visitor in their club houses. Many hope that I will be able to portray them in a way that shows them in an angle other than the media normally does: one that breaks with the usual attribution of conservatism, elitism and intense networking. Thus, representing a social group implies claiming responsibility in two ways: firstly, towards the participants who have trust in me and my research agenda and secondly, towards academia and the public.