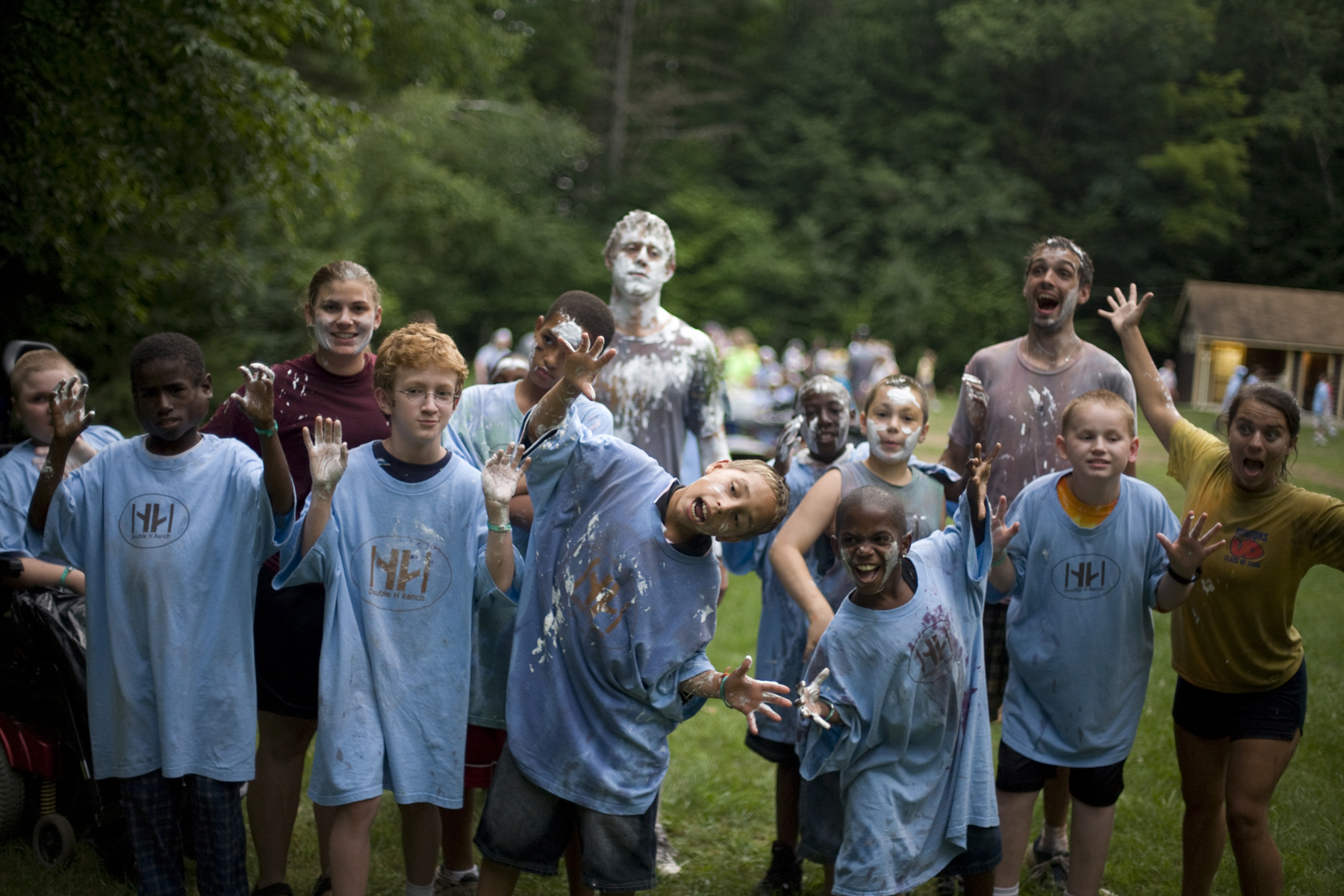 Envisioning Normality is an ethnographic project on youth with serious illnesses, chronic disorders and disabilities maintain a sense of normality in their life, and how they define their identity in the face of continual life disruption and physical limitation. This project explores how positive self-image and identity reconstruction are encouraged by participating in the embodied and collective social experience of summer camp in rural, upstate New York. Taken from a larger ethnographic project, the selected images focus specifically on how campers “perform normality” to fit culturally prescribed roles in relation to their own bodily perception and self-image. Childhood is a series of performances for a variety of audiences and children learn who they are and want to be through exploring different roles. This view of childhood performance goes beyond the idea of actors masking another reality and instead looks at performance as a way to define personal narrative. Through the embodied performance of normality, campers can transform the meanings attached to their illness whilst reconstructing a more positive body and self-image.

In Envisioning Normality, I extend the visual and medical anthropological/ethnographic discourse of how photography can help to represent the shifting nature of identity encompassed in the adolescent illness experience. I explore this theme within the context of Double H Hole in the Woods Ranch, an American summer camp for children with serious illnesses and life-threatening conditions such as Cancer, HIV/AIDS and neuromuscular disorders. Children with serious illness often live a life of disruption, whereby they exist as “liminars” on the fringes of society, unable to experience normal childhood processes and interactions. Double H provides an organized structure for positive socialization whereby campers can transform the meanings attached to their illnesses through the ritual of the camp week and the communal bonds that they form with other campers, summer after summer. Through camp activities, the focus is taken off illness and limitation and re-focused on normative childhood experiences that foster growth through personal challenge, which enables campers to reconstruct their identity. This project incorporates photography in two ways: as an ethnographic research method that documents the everyday realities of youth  in the camp environment, focusing on how they “perform normality” to fit culturally prescribed roles in relation to bodily perception and self-image. Secondly, I used photography as a collaborative and educational activity for the camper’s to creatively explore and reflect on their sense of identity and their embodied camp experience.

This project is a labor of love in dedication to my brother, Christopher Carrey, who died at age 16 due to Ostesarcoma. 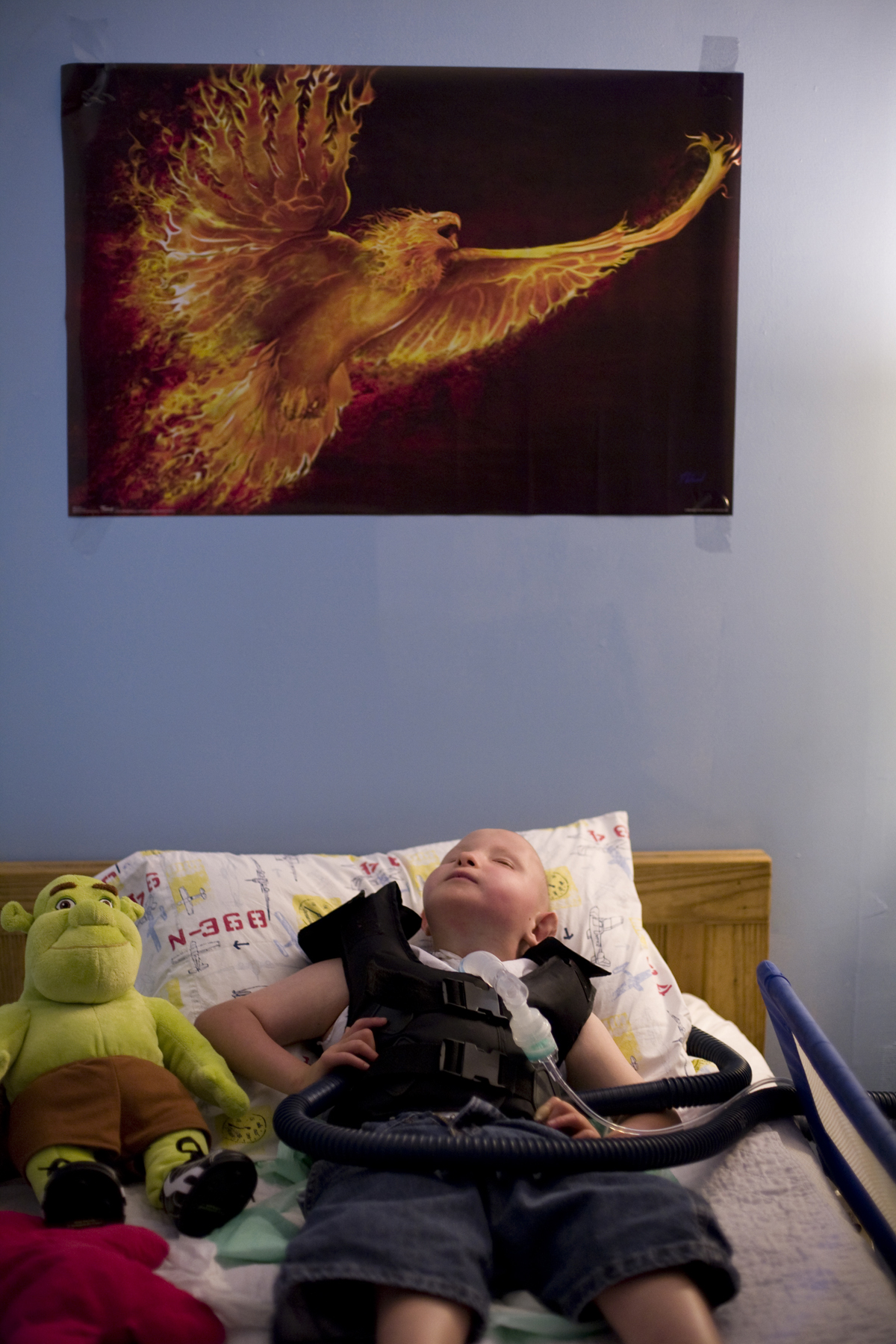 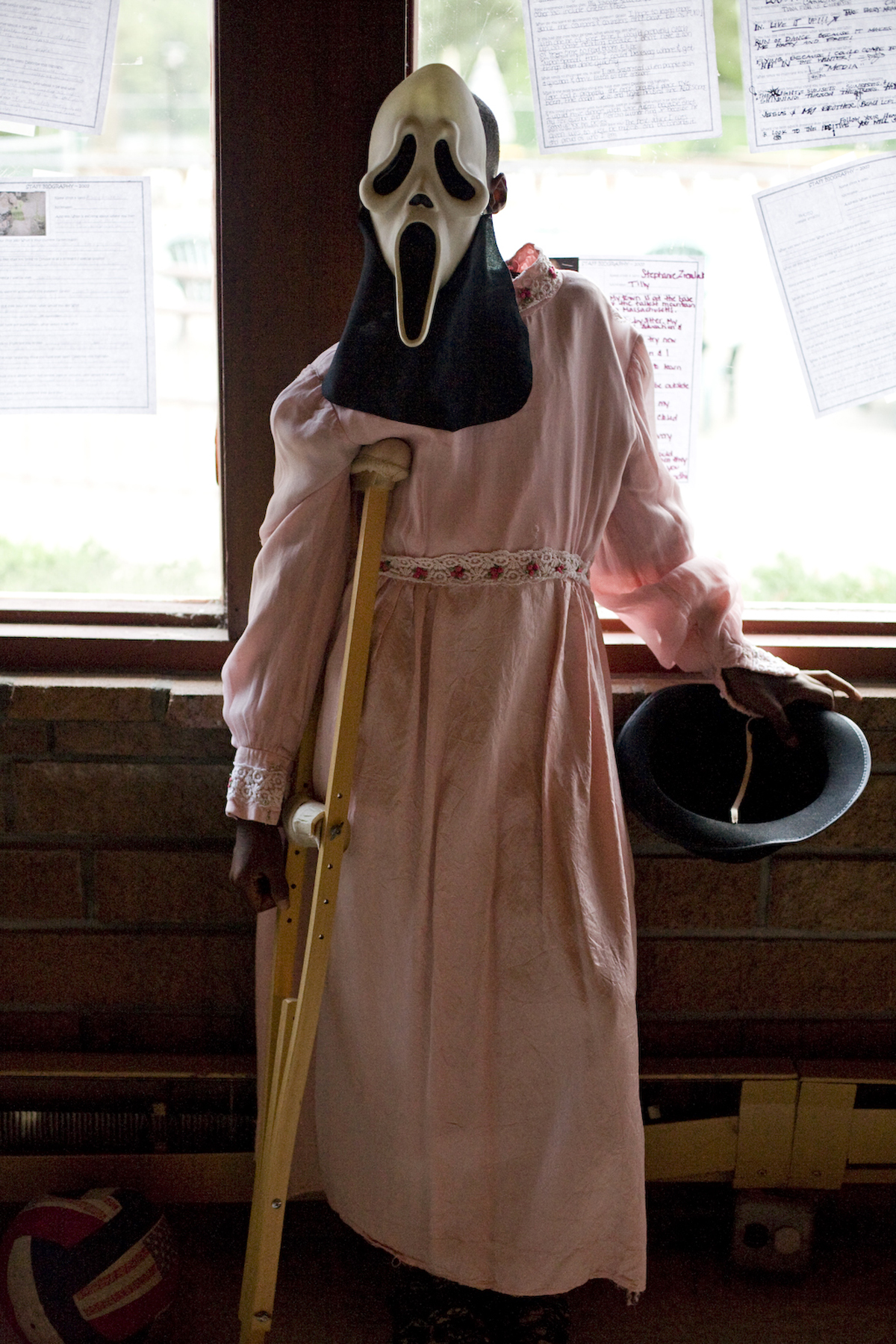 The Envisioning Normality Series was shown as part of various exhibitions and festivals in the UK, Fall 2007, including Photomonth 07: the East London Photography Festival.