This film was made for my Masters in Visual Anthropology in 2014 and follows my summer research project, in which I worked alongside Claire Wellesley-Smith, an artist based in Bradford, West Yorkshire, on Hive’s Heritage Lottery Funded Project ‘the Fabric of Bradford’. We join the group who met weekly in St Stephen’s Church Community Centre, in the West Bowling ward of the city, and learn of its rich textile dyeing heritage – once an important model village created by Sir Henry Ripley for those who worked in various textile mills in the city, as well as the Ripleyville Dyeworks, the most important piece dyeworks in the world in its hey-day.

Now sitting in the top 1% most deprived areas in the UK, this group works to bring together different members of the community to share the many personal narratives which make up the population of West Bowling (“even in Jamaica we know about Bradford…”) and to learn about old narratives which help to explain the context behind the West Bowling they know and live in today.

The group discuss the importance of the fragments of physical heritage that remain in the area, perhaps most importantly being the row of Almshouses, into which we learn Lyn moved since the beginning of the project, and hear how these ghosts of West Bowling’s past serve to strengthen feelings of pride and attachment towards the area.

Exploring the relationship between place, identity, heritage and well-being, I hope that this film offers a glimpse into the story of this group and the work they did together, and shows a little of how learning about the heritage of the area has impacted upon their relationship with it and with each other. 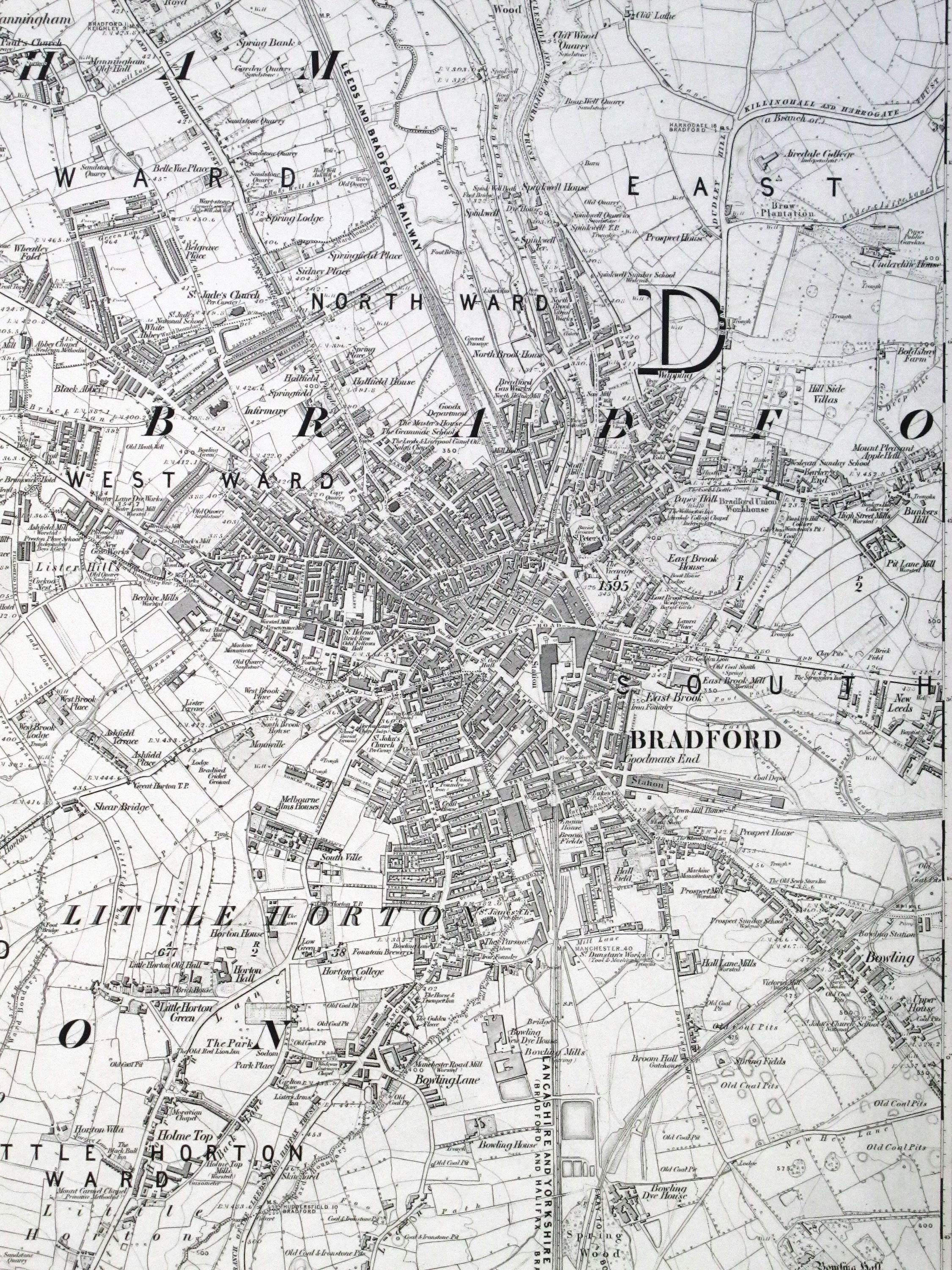 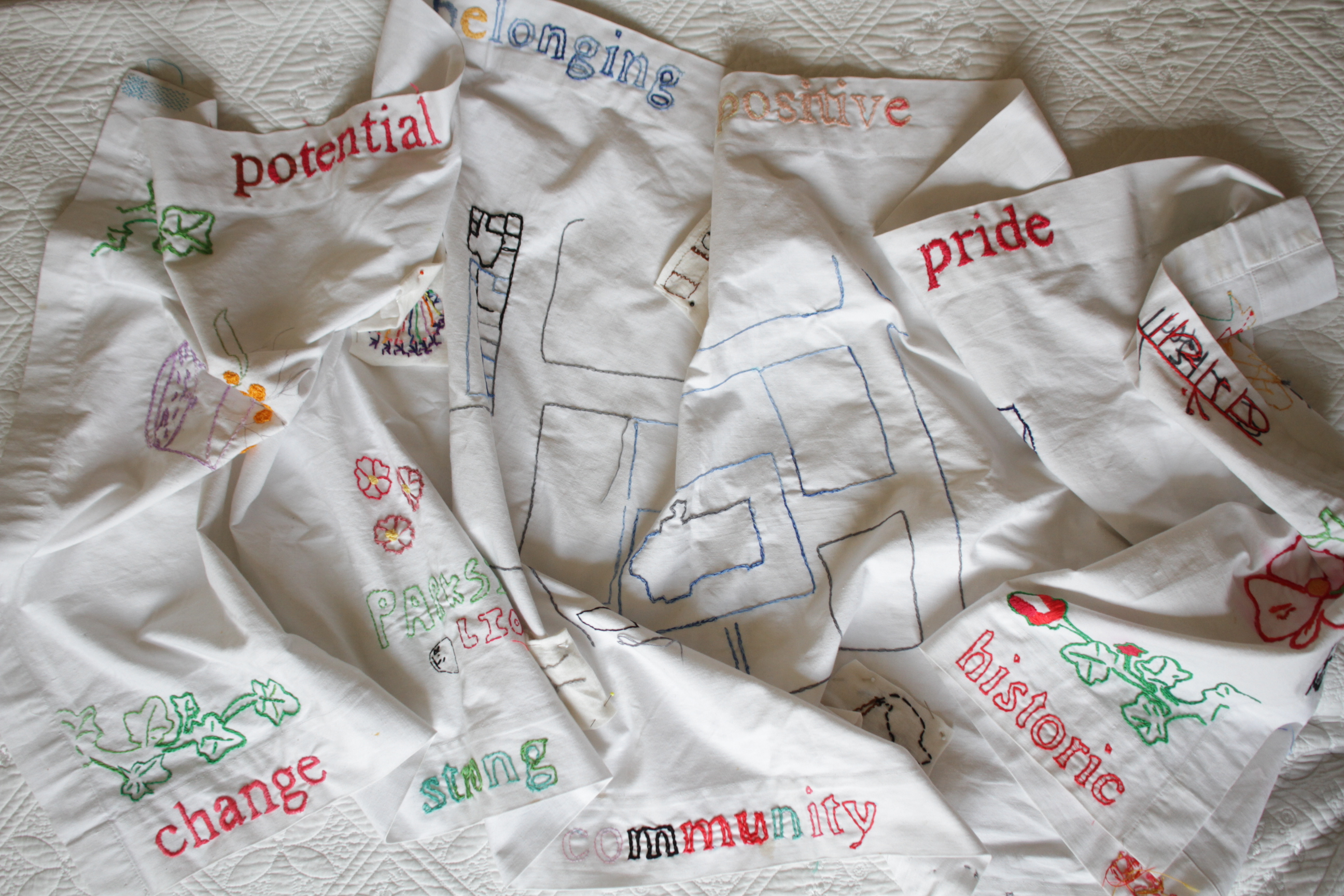