Screening of Breaking the Chains. 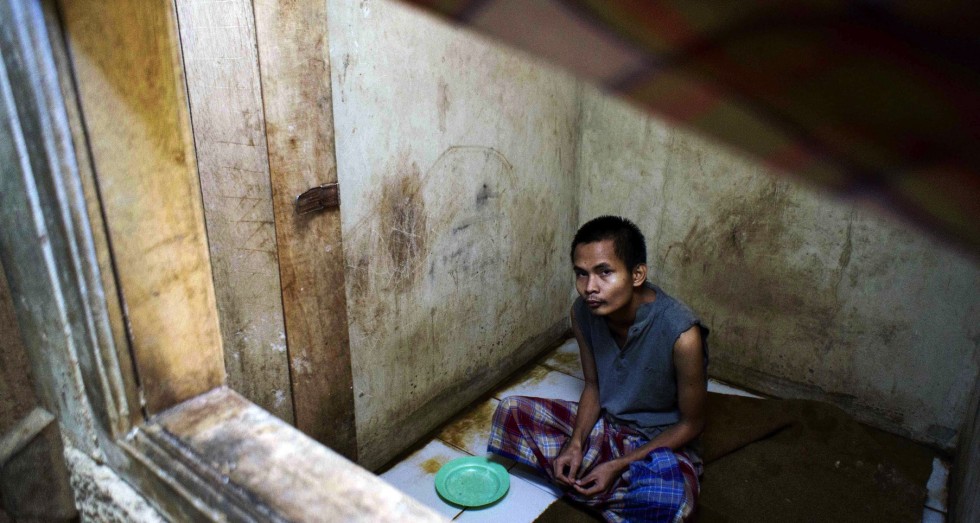 Erminia Colucci’s film Breaking the Chains will be screened at the London School of Hygene and Tropical Medicine on Tuesday, 15 October. Erminia, from the Centre for International Mental Health, School of Population and Global Health, The University of Melbourne, recently completed her MPhil in Ethnographic Documentary at the Granada Centre, graduating with this film.

Breaking the Chains is an ethnographic documentary that depicts the use of physical restraint and confinement of people with mental illness in Indonesia, a practice known as pasung in this country but widespread also in other low-middle income countries. The film contributes to an understanding of pasung, the reasons behind this practice, and the issues that must be overcome to eradicate this human rights abuse.

The screening will be followed by a Q&A session with the director. Event starts at 5:45 PM, Manson Lecture Theatre, LSHTM, Keppel Street, London, WC1E 7HT, UK