Building connections in the Lammas Eco-village

In 2009 the Lammas Ecovillage in West Wales became the first legal low-impact settlement in the United Kingdom. The people involved in the project moved to land that had been predominantly pasture, and started to re-shape the landscape into productive land that was able to meet most of their basic living needs.

In post-industrialised times, where we are apparently disconnected from the origins of the things we consume, and how they and our actions impact the environment, people in Lammas are building meaningful connections with their surroundings while producing food and building shelter.

Using photography, soundscape recording, and photo elicitation interviews, this work aims to represent the relationships people are creating with the environment, buildings, animals, market and people around them as they optimistically build an ecological way of being in response to the socio-material conditions of climate change. 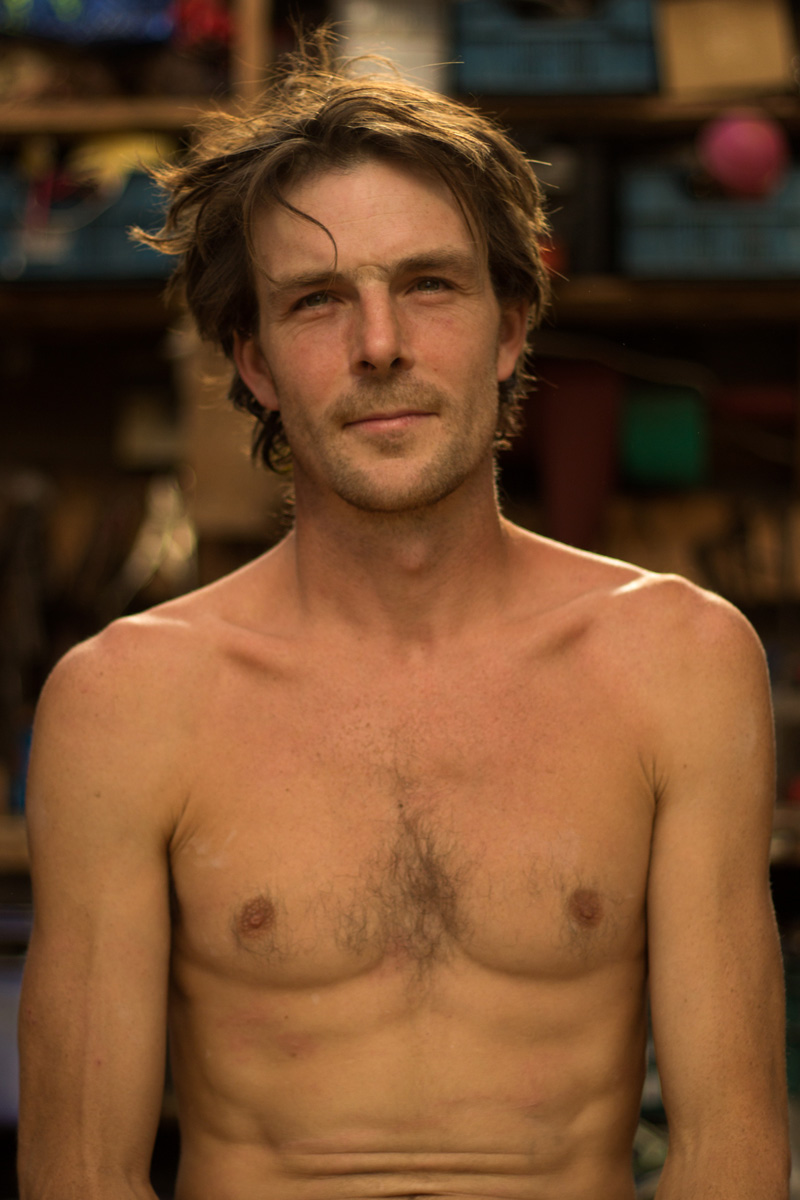 When we first moved in, I felt like every step I was taking was like a thread and I was actually sowing my footsteps into the ground and sowing myself into the land. There’s still that feeling of being, of embedding myself into this piece of land and into this garden. And there is the responsibility of it. It is possibly not as strong now or maybe it is just more ingrained

The full project, including more photographs and sound recording, is available at joseluisfajardo.com.mx