The Man Who almost Killed Himself.

“The Man Who Almost Killed Himself” is a play in collaboration with Theatre Director Josh Azouz, based on my texts “Ethnography, Art and Death” (2007) Journal of the Royal Anthropological Institute 13(1) and “Strange Distance: Towards an Anthropology of Interior Dialogue” (2011) Medical Anthropology Quarterly 25,(1). 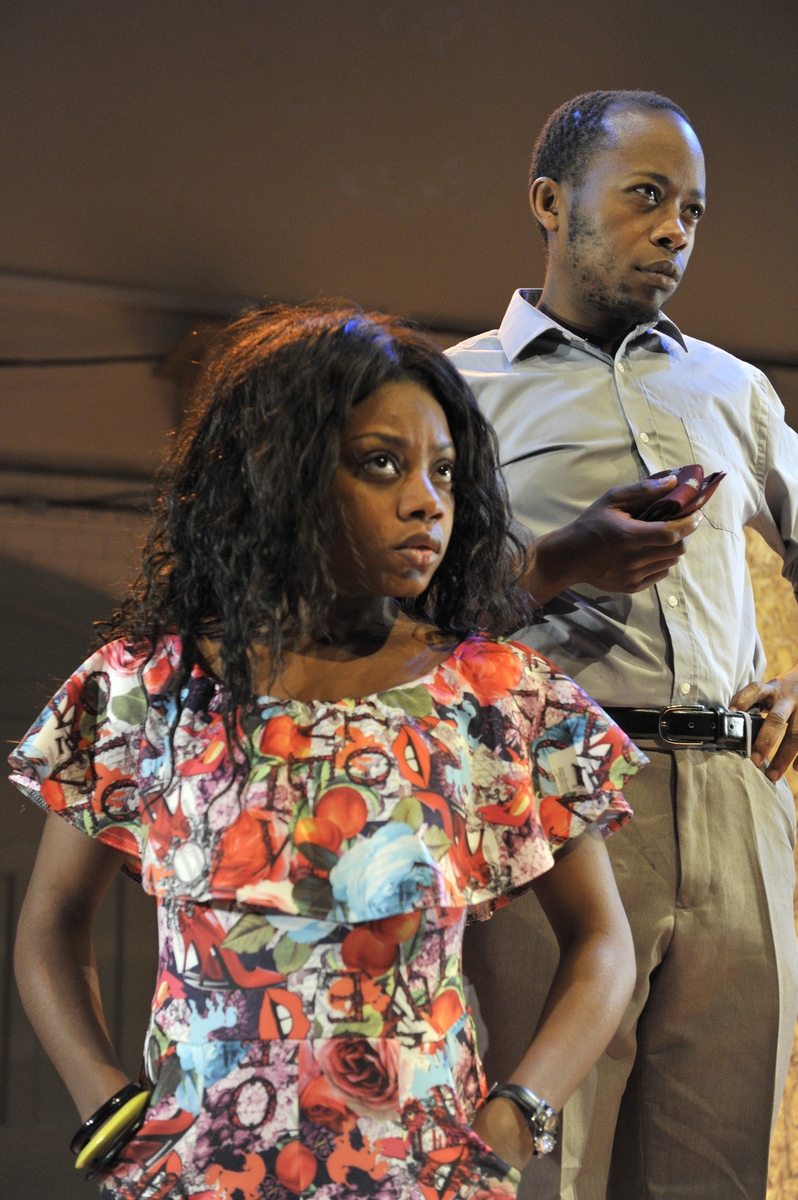