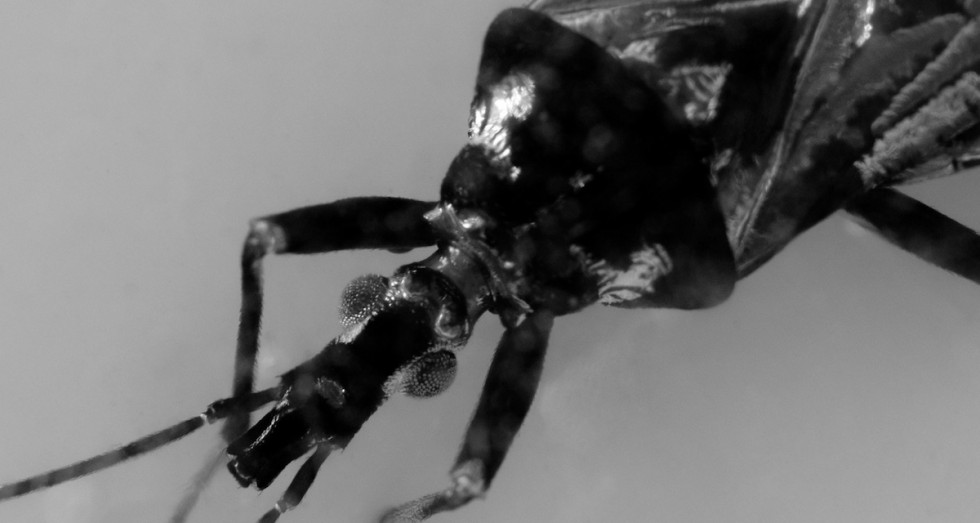 I work with diseases transmitted by insects. I explore how anthropology, in collaboration with ideas and practices drawn from science and art, may transform public understandings of them.

In the particular case of this recording, everything started when Marian Sanmartino invited me to create something related with Chagas disease by using sounds. After some hours of experimentation, I assembled a kind of ‘sound collage’ which plays with the ways people perceive sound: while they are paying attention to a robotic voice describing the disease, they can also hear a mix of classical music with wildlife sound recordings in the background.

The theoretical argument for the creation of this recording is based on the concepts of ‘appropriation’ and ‘relational aesthetics’. With ‘appropriation’ I mean the critique of the notion of originality and authorship (David Evans, 2009). It recapitulates the ideas of ‘allegory’, ‘bricolage’, ‘simulation’, ‘collage’, ‘montage’, ‘parody’, ‘postproduction’ and ‘editing’. With the concept of relational art, I am paying attention to the analysis of intersubjectivities about fluctuating events in networks of information (Bourriaud, 2002; Cooper, 2005).

This piece will be presented on La Plata Museum in Argentina at the end of September, 2013.

The recordings were made using a Zoom h4n sound recorder –two-channel recorder–, a Rode NTG-3 microphone, an iPad and an iPhone. Editing was done on Logic Pro and GarageBand.

I also used some sound recordings from the GarageBand library.

I firstly selected some fragments of the Wikipedia description of the disease. I then copied and recorded the voice from Google Translate.

Chagas disease, also known as mal de Chagas[-Mazza], is a tropical parasitic disease caused by the flagellate protozoan Trypanosoma cruzi.
It is estimated that around 15 to 17 million people are infected per year, of which 50.000 people die.
Chagas disease is contracted primarily in the Americas, particularly in poor, rural areas of Latin America.