Tales of the Unexpected. 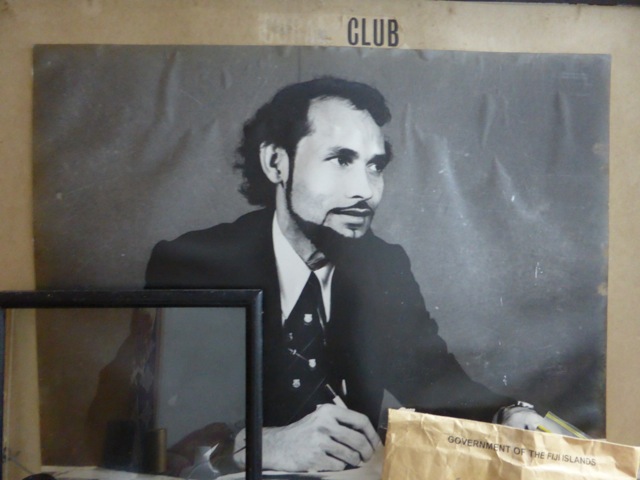 This is an extract from a podcast, Dead Air, that I have produced in Fiji while undertaking research on Indo-Fijians and missionaries. Mastro, a Fijian of Indian descent, tells a tale of how he purchased his first house in the 1980s. Framed in a trope associated with Roald Dahl, it was intended as entertainment but it also offers a way to think about pertinent issues in Fiji, such as land and race.

My main field site is on Vanua Levu but when staying on the main island, I live with Mastro, the father of an old friend. He is a former school teacher turn landlord of a hostel for students in Suva. He grew up in a settlement near the Coral Coast, a popular tourist destination with palm fringed white beaches, where he bought his first house.

Mastro chose a tale about property following my request that he share a story from his early life, with the condition that it had a twist. It was intended to be a fun experience, giving him the chance to be ‘famous’, and broadcast his wisdom and reflections, which he often enjoys sharing without invitation. I also hoped to give regular listeners a ‘taste’ of Fiji, and of the people who are now prominent in my life here.

Dead Air is a live show and podcast running for about 5 years.  It is primarily intended to be a creative and fun approach to radio, and it grew from collaboration with artists, musicians and friends. I adapted the show in Fiji to continue the craft, and engage with people here and at home. Tales Of The Unexpected is a regular feature, normally carried out by my co-host in Ireland, a 70 year old man, Michael Mohan.

Other features in the podcast include Agony Aunt – a letter responded to by Mastro’s daughter and my friend Irene – and recorded phone calls from prominent members of the Dead Air team. For more of the podcast and other features, visit www.deadair.org.