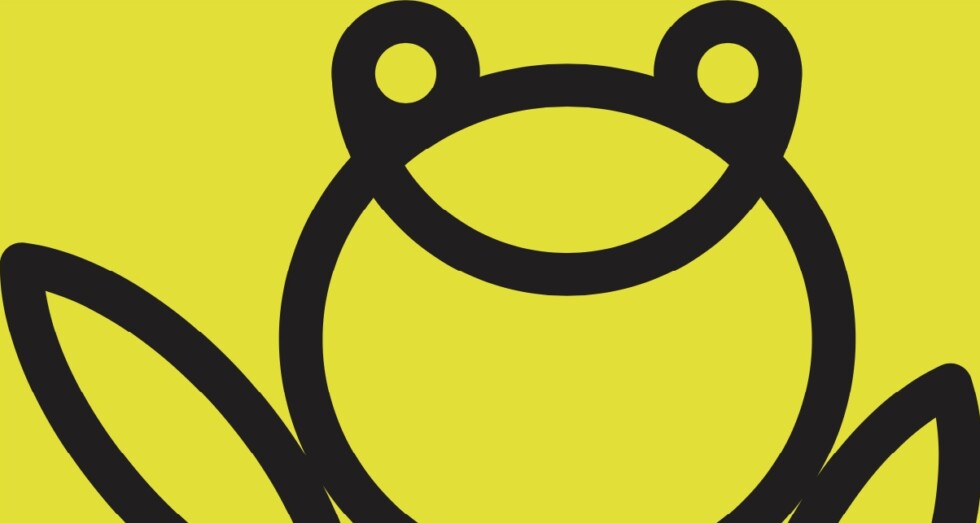 Cucusonic: An Album Capturing & Conserving the Sounds of Colombian Biodiversity

The Vinyl Factory is releasing Cucusonic – an international music and bio-science collaboration, drawing attention to the local and global importance of the biodiversity of Colombia – on the 29th of October.

Cucusonic is a new album from The Vinyl Factory record label, created via a collaboration combining the work of a collective of Colombian biological scientists, anthropologists and musicians, partnered with University of Manchester’s Granada Centre for Visual Anthropology and charity, In Place of War. The collaborative team set up a network with diverse local communities to collect and record sounds and stories from the Colombian Neotropical forests, inviting high profile musicians and producers to create tracks from the field recordings. The aim of the project and resulting album is to raise awareness for the biodiversity of Colombia and its importance globally by translating natural soundscape recordings and bioacoustic data into new music.

The concept behind the project and the album is that the sounds of vital habitats and their species such as in this case, birds, bats and frogs, can be heard and creatively interpreted in different ways.

On Cucusonic, these sounds have been used as a measure of biodiversity, revealing the health of an environment, as a feature of the cultural imagination of local communities, and as a creative resource, inspiring artists to compose and produce.

Dr Rupert Cox (Granada Centre for Visual Anthropology) and Dr Alejandro Valencia-Tobon, (Cucusonic collective) explain that the name Cucusonic itself encapsulates this idea, “‘Cucu’, meaning the Spanish vocalisation of the sound of frogs – as in the chant, ’Cucu, cantaba la rana, cucu debajo del agua’ (‘Cucu, sang the frog, cucu under the water’). To us, the name and meaning represent the capacity of language and culture to convey a human relationship to nature. The Sonic element refers to the nature of sound, representing to our team the full spectrum of animal vocalisation: as sound waves registered by biological science, as part of the natural soundscape and as a feature of language and song”.

The scientific value of the Cucusonic project is summarised by zoologist and curator of the Vivarium at the Manchester Museum, Andrew Gray, who says, “It’s a fab project and very rare species are already being discovered, including a frog (chocolate frog  – Hyloscirtus antioquia), recently described, from which a musical track is being developed.” The Manchester Museum is currently developing links between the work of Cucusonic and its collections and conservation activities.

The project is funded by the UK’s Global Challenges Research Fund (GCRF) agency and originally intended to carry out an expedition into Colombia’s Neotropical forests in early 2020. However, the start of the pandemic meant this was not possible, so the team adapted their approach to work remotely using tools like WhatsApp and Zoom to communicate and collaborate. The sounds of nature and bioacoustic data, along with the stories associated with different species that the network found interesting and meaningful, were all collected by participants who, besides the biological scientists, came from various local communities spread across Colombia.  Field recordings were made using bioacoustic monitors and mobile phones and shared digitally with the artists.

This remote way of working has allowed the release to be a carbon-friendly production, and the album itself will be made of 100% recyclable materials, released the same week as the COP26 UN Climate Change Conference on 1st November 2021 – 12th November 2021. The project team is coordinating with the Colombian embassies in Dublin and in London and with the Manchester Museum on public dissemination. Details will be announced soon.

Kate Simko said of her track on the album, “I wanted to include a feeling of South American Andean culture alongside nature and the modern world (via electronics). It is our duty to make more conscious choices and preserve the biodiversity of the rainforest”. The recording process inspired Camilo Lara of Mexican Institute of Sound to, “want to create a symphony for ten million frogs”.

Brazilian artists,Laima Leyton and Iggor Cavalera, commented on the story recorded by an indigenous birdwatcher and naturalist, Miguel Portura, which they incorporated into their track, Bien Paraos. They said, “‘Bien Paraos’ translates to ‘Standing Upright’. It is a homage to Miguel Portura who found one of these birds in his community during the COVID 19 lockdown. In these times, it seems everyone can relate to standing upright.”

The Sound of Paradise by Fer Isella, Matthew Dear and Alejandro Valencia-Tobon, will be the first single to be released from the Cucusonic album, on Friday 8th October 2021.

Find out more about the project here: cucusonic.net

Find out more about the album here: https://thevinylfactory.com/product/cucusonic/