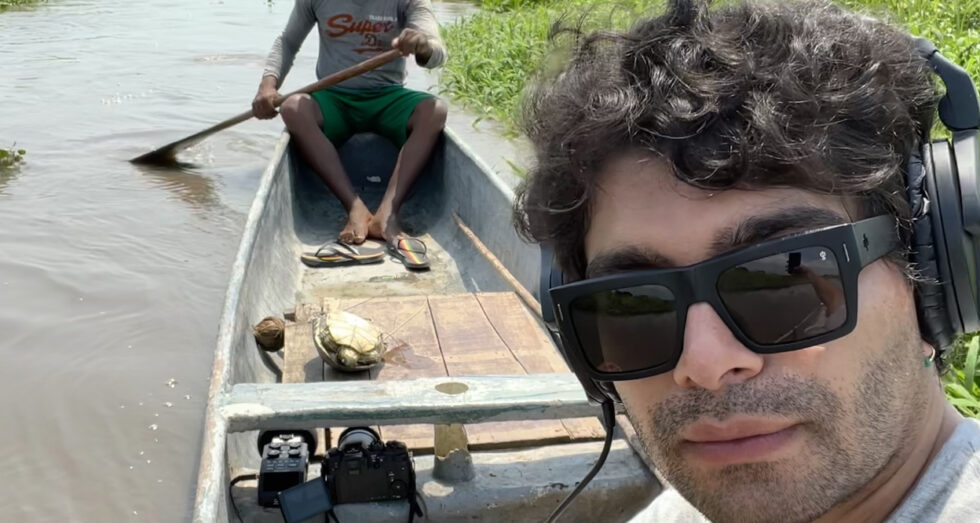 The 2022 GCVA studentship awarded a fee waiver to Daniel Bustos Echeverry, who has enrolled on the MA Visual Anthropology programme 2021-22. This is Daniel’s statement on his experience: It is an honour being the first recipient of the Granada…

Making a Difference Award for Cucusonic 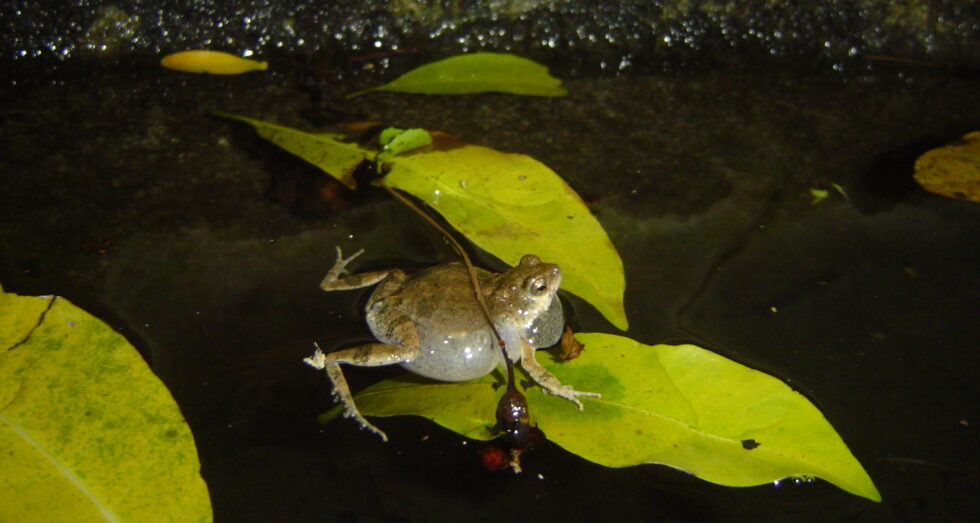 We are pleased to announce that the Cucusonic project won one of the University of Manchester’s ‘Making a Difference’ awards. See https://www.socialsciences.manchester.ac.uk/connect/making-a-difference/awards/ The video clip is of Manchester band Fingathing at the 2022 BIME festival in Bogota, Colombia mixing some… 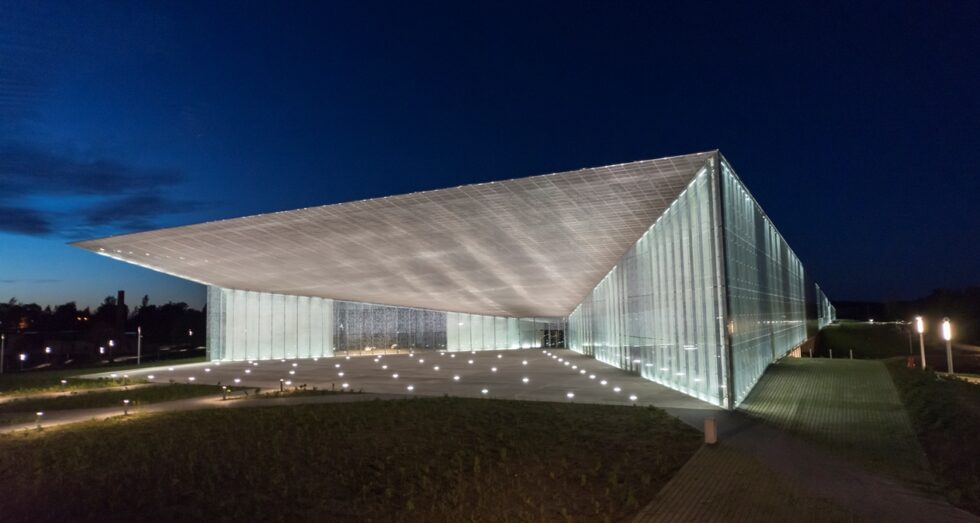 We are delighted to share this opportunity and invite you to be part of the Visual Research Network’s 2022 Residency and Conference… Call for applications, films and papers: “Encounters with the Urban Night: multisensory ethnographies of shadow and alterity” Deadline… 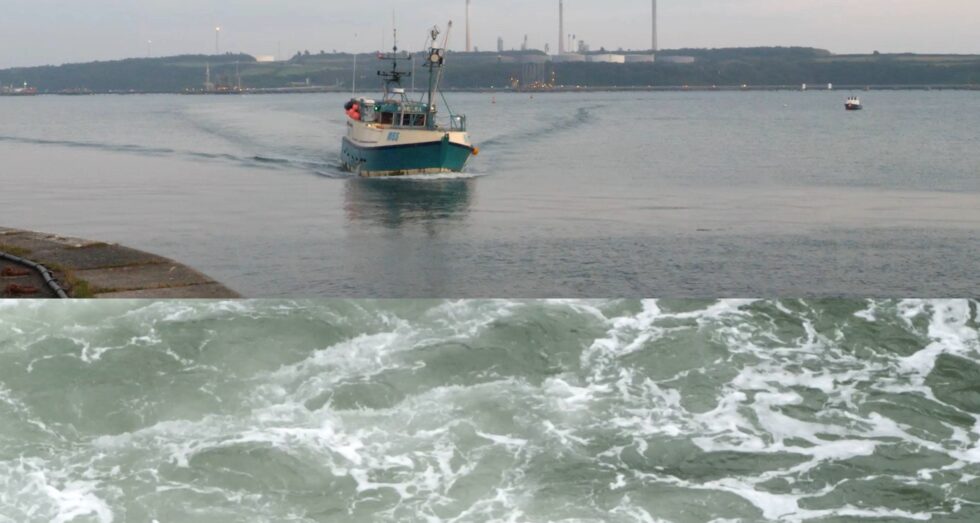 This year’s MA Visual Anthropology Exhibition and Film Screenings will take place on October the 22nd and 23rd at 1520 Studios in Manchester. Titled ‘Virtual Insanity’, the showcase will feature 17 media projects including film, sound, photography and more, produced… 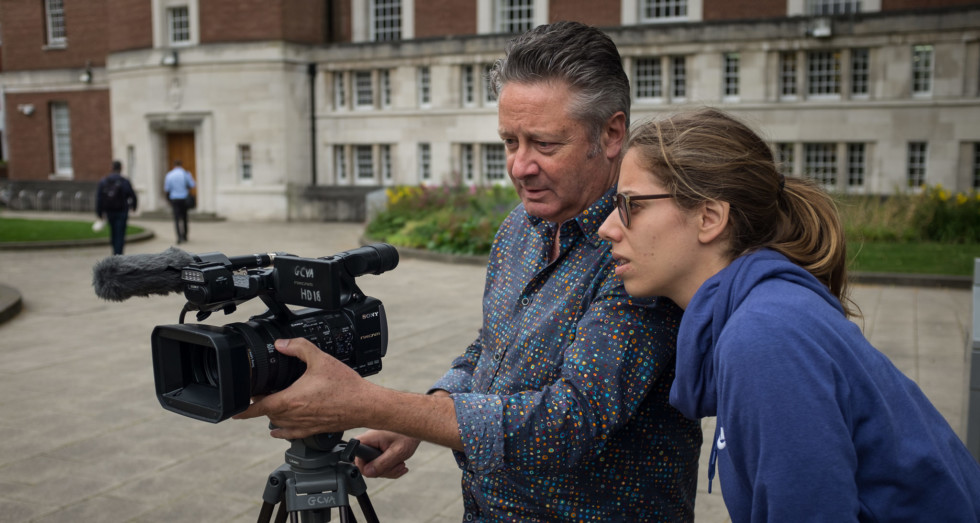 For 2022 we will run the course in person between 13 and 24 June. We are currently fully booked, please use the form below if you want to join a waiting list and be notified of openings. First Name Last… 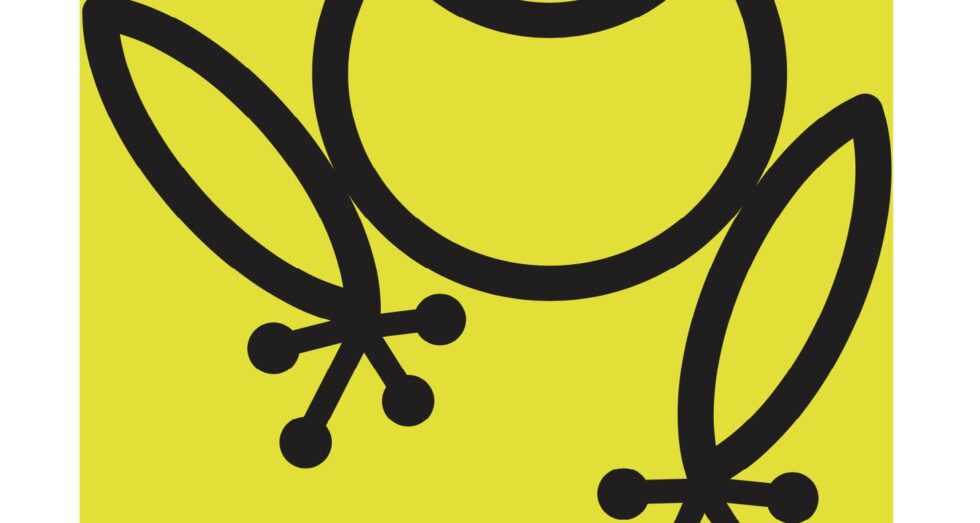 We are pleased to announce Cucusonic, an album capturing and conserving the sounds of Colombian biodiversity in collaboration with global charity In Place of War and the Cucusonic collective in Colombia