MAVA Alumni collaborate on ‘Chronicle of a Winter’. 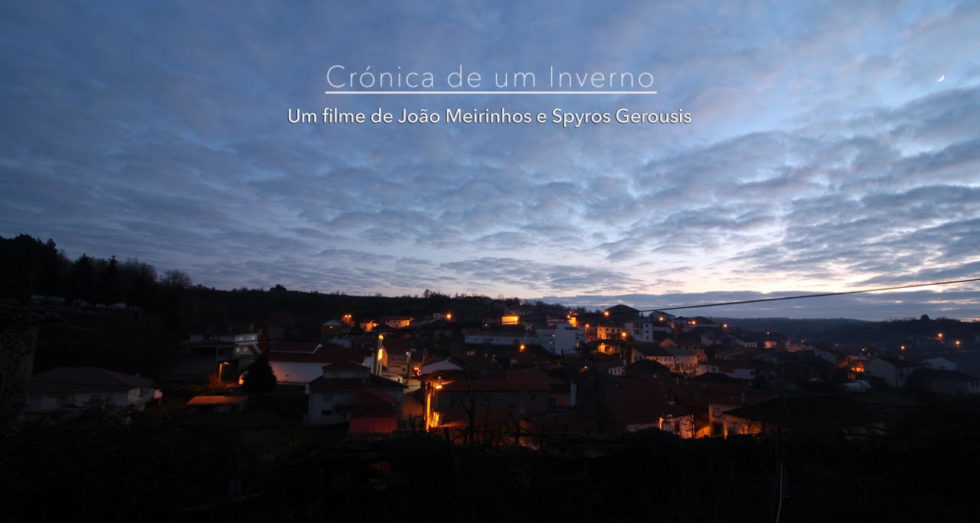 Two Granada Centre alumni, Spyros Gerousis and João Meirinhos (Both MAVA 2013) have recently been collaborating on a documentary set in the rural north of Portugal titled ‘Crónica de um Inverno’. The film explores topics first laid out in a classic Jean Rouch film.

An emergency ethnography that gained a life of its own by following the question: “Are you happy?” (the same Jean Rouch and Edgar Morin asked to start off the 1960 seminal documentary ‘Chronicle of a Summer’). This time we asked it in Mirandese to the permanent inhabitants of São Martinho de Angueira; a small border village in the Northeast of Portugal where my family comes from. Soon to be a film of self-discovery, isolation, perseverance, pride and nostalgia.

As part of the project, Gerousis and Meirinhos also produced a short sensory documentary on pork culture in the village, which can be viewed on Vimeo: