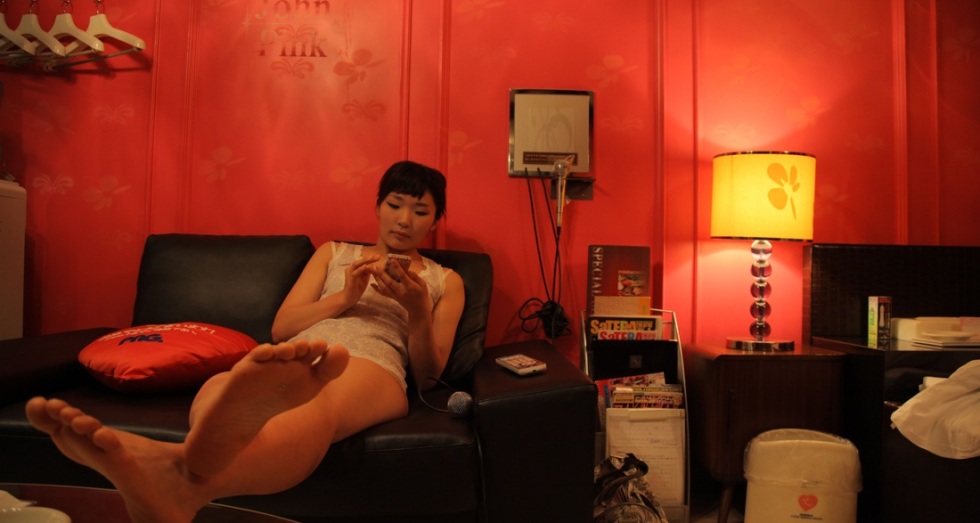 We are happy to announce the screening of Phil Cox’s  award-winning documentary “Love Hotel” on Monday 10 November at 6pm. The director will be present for a Q and A session. The event, taking place in Roscoe Theatre B, is hosted by the Granada Centre for Visual Anthropology and the Centre for Screen Studies.

The Love Hotel: Pensioners, lawyers, married couples and teenagers are all regular clients at the unique Angelo Love Hotel in Osaka Japan. With unprecedented access throughout the hotel, this film reveals their desires, fantasies and secrets as they inhabit one of the most private and anonymous spaces in Japanese society. 2.8 million people a day visit Love Hotels in Japan. The Angelo Hotel is not a brothel, but in a structured and conformist society, it is only here where, with wife, mistress, group, partner or alone, people of all ages may unlock their desires and without judgment – ‘love’ and ‘be’ how they wish. Through the intimate lives of the clients, and the struggle of the Angelo’s charismatic manager fighting for his hotel’s survival, this is modern Japan seen through the prism of sex, love and escapism.

A fascinating reflection from a hidden Japan, between Eros and Love, with extraordinary characters and stories… nights in Love Hotel are like dreams…