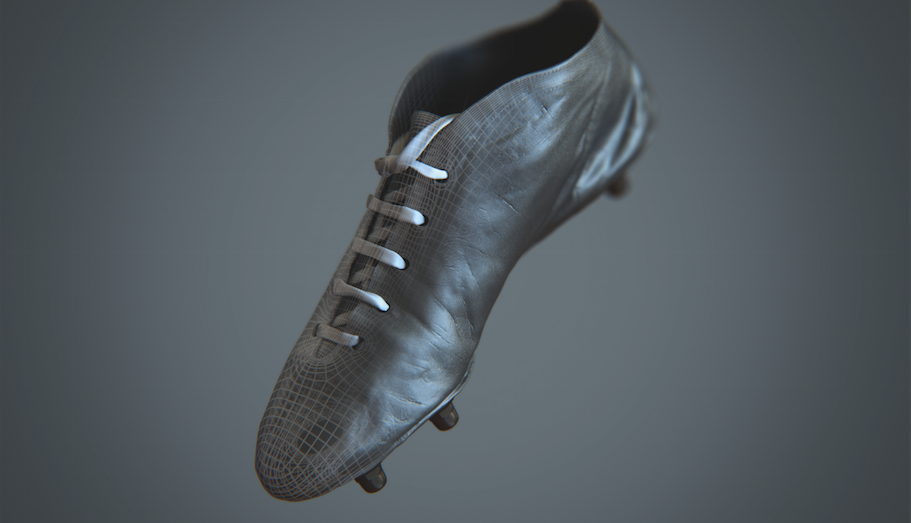 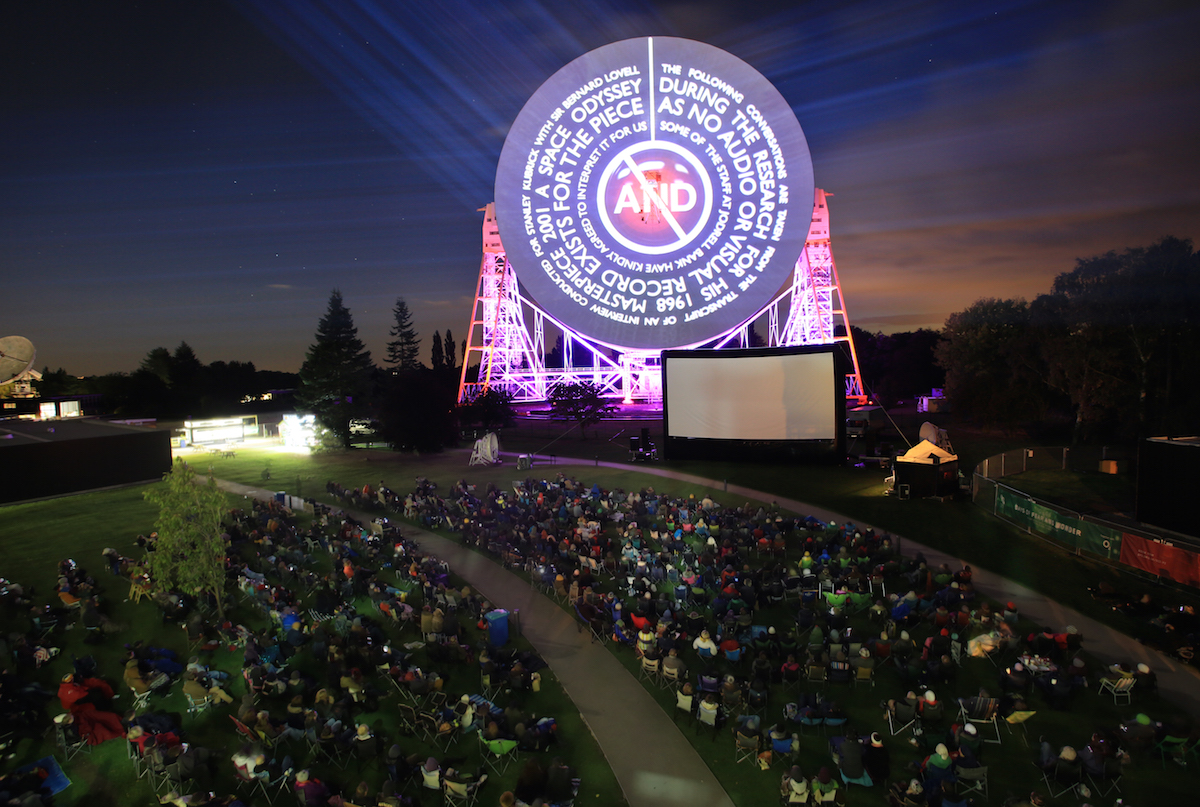 This film was commissioned by Abandon Normal Devices as a prelude to their outdoor screening of 2001: A Space Odyssey at Jodrell Bank. Our film reimagines an interview with Bernard Lovell conducted by Kubrick’s team whilst researching 2001. The footage for this interview was lost and so, by enlisting the acting skills of current staff from Jodrell Bank, we reconstructed the surviving transcript, adding archive footage of the dish and some seriously sci-fi animation. The film was projected onto the 250 ft dish, a dramatic warm up to a weekend of screenings at the site.

A Soup Collective residency at the National Football Museum kicked off the arts and heritage project, Personal Museums. Inviting members of the public to participate, the project involved recording the physical data of fans’ football memorabilia and paired it with the personal story that has kept it dear to its owner. Using 3D scanning and printing technology, myself and the other members of the Collective made miniature replicas of the objects for an immersive, but tiny, cinema that was installed at the museum.
The recorded stories and animations that bring them to life are re-projected onto the objects, showing them to have just as much to reveal about football’s history as the more conventional artefacts to be found in the museum.

Services No Longer Required was a collaboration between IWM North and the BBC Philharmonic, developed as a live performance as part of the WW1 Centenary events. Written by Diane Sherlock, with a live score from the BBC Philharmonic and Video design by Soup Collective, the libretto performance spanned Salford and the frontline following the correspondence between a Salford lad and his family at home.

One of the project’s unique factors was the usage of what is a bespoke 360º immersive screen environment – designed to show a series of pre-programmed films – as a backdrop for a live performance.

With this post we start a series on our alumni, displaying a selection the work they have realised after leaving the Granada Centre. Contact us if you want to submit your work.