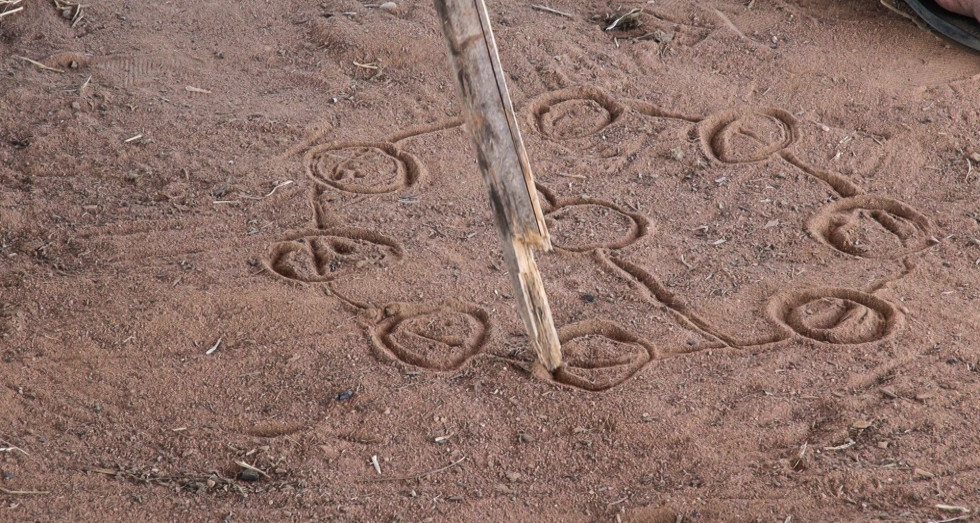 Flavia Kremer, who received her PhD in Social Anthropology with Visual Media from the Granada Centre, was awarded the prestigious Fejos postdoctoral fellowship in ethnographic film by the Wenner-Gren Foundation. The fellowship supports the completion of ethnographic films based on anthropological research already accomplished by the researcher, and Flavia will be based at the University of Manchester to develop the genre of the ethnographic romantic comedy.

She will draw on her fieldwork in indigenous Brazil and dissertation on ‘wrong marriages,’ which includes a documentary film by the title of “In Search of Mr. Right.” She writes:

I will return to the village, screen ‘Mr.Right’ and then refashion some of its sequences whilst incorporating feedback from the viewers. The film will integrate observational footage, interviews and a reflexive approach to the exploration of a ‘fictional’ ‘romantic comedy’ through memory and feedback. Through a mixture of inductive and deductive approaches to filmmaking, the project seeks to contribute to key debates around gender and kinship in anthropology.