Screening of A Syrian Love Story. 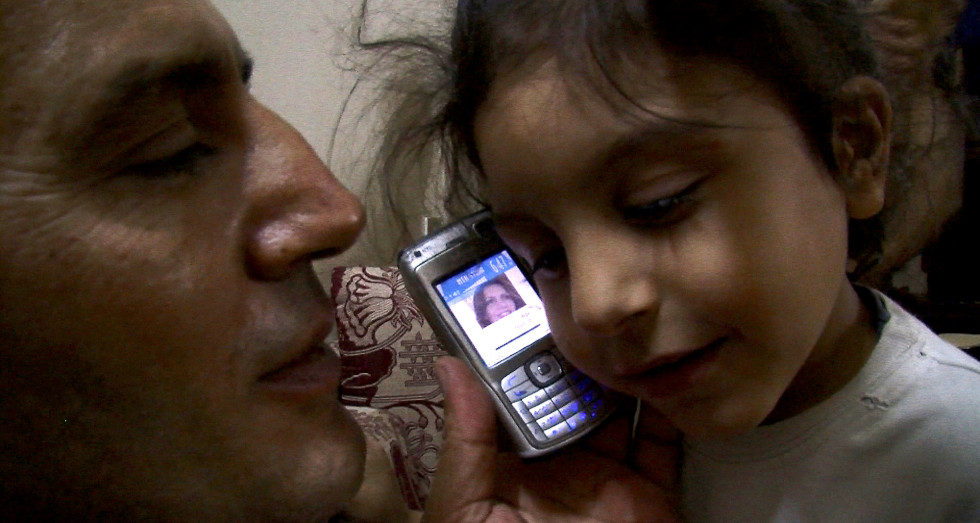 We are proud to host a special screening of the documentary A Syrian Love Story, Grand Jury Prize at Sheffield Doc/Fest 2015. The screening and Q&A with director Sean McAllister will be on 25 November 2015 at 6pm, in the John Casken Theatre, Martin Harris Building. Sean will be joined by former MA Visual Anthropology and current PhD student Alexandra D’Onofrio, co-producer of On the Bride’s Side.

About A Syrian Love Story:

Comrades and lovers Amer and Raghda met in a Syrian prison cell 15 years ago. When McAllister first meets their family in 2009, Raghda is back in prison leaving Amer to look after their 4 boys alone; but as the ‘Arab Spring’ sweeps the region, the family’s fate shifts irrevocably. Filmed over 5 years, the film charts their incredible odyssey to political freedom. For Raghda and Amer, it is a journey of hope, dreams and despair: for the revolution, their homeland and each other. 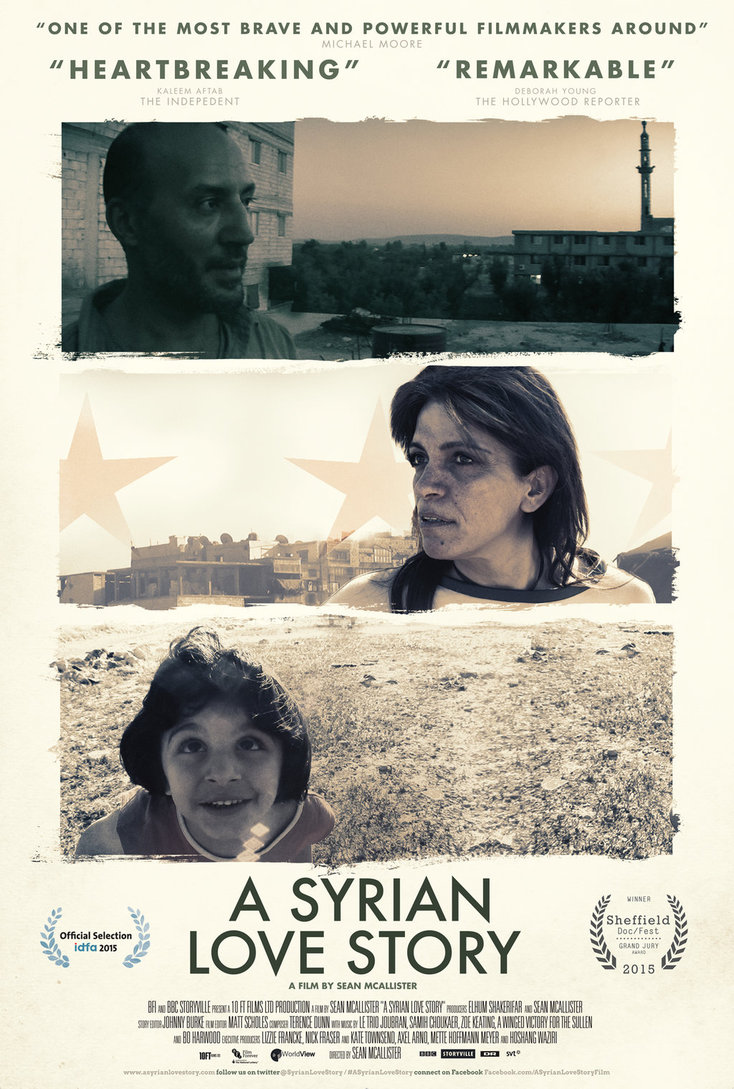