Screening of The Bengali Detective. 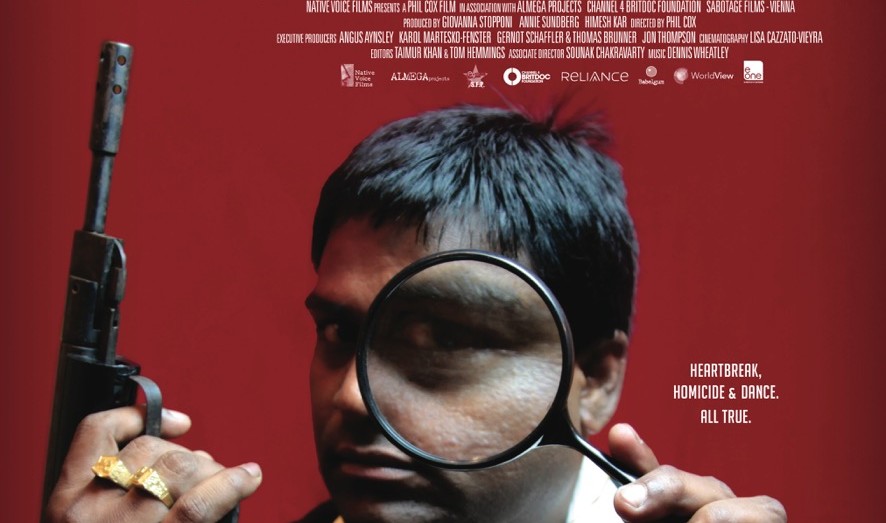 We are hosting a screening of the Grierson award winning documentary feature The Bengali Detective – an unprecedented look at modern India through the prism of crime. All welcome in John Casken Theatre, 4pm Friday 26th of June. Director Phil Cox will be present for a Q&A session. This event is part of our Short Course in Ethnographic Filmmaking.

About the film:
The Bengali Detective follows intrepid Kolkata detective Rajesh and his motley band on raids and investigations across India. The film centres on 3 compelling cases with intimate access to all involved – from the first client phone calls to the finality of a jail cell.
The first case is counterfeiting, the biggest growing crime across Asia. From the Indian businessman worried about his profit margin for his shampoo sales, to the poor shopkeeper Ramesh who is caught and placed in jail.
The second case is adultery and domestic abuse. Now with the courage to find out what her husband is up to, Deepti employs the detectives. The investigation leaves her with the biggest decision of her life.
The last case is the most brutal triple murder ever to be known in Kolkata. Three young boys murdered on train tracks – yet their very families are among the suspects and the detective enters a spine chilling mystery common in family killings that take place across India.
On his off hours, Rajesh dreams of winning a national TV talent show. The detectives weekly dance routines are their escape from the harsh realities of their work, but their dream comes true when they receive a call to perform for a TV dance competition – can Rajesh prepare his boys for stardom? Through the lens of his investigative work and personal life, Rajesh the detective is the catalyst to revealing the realities of modern India. 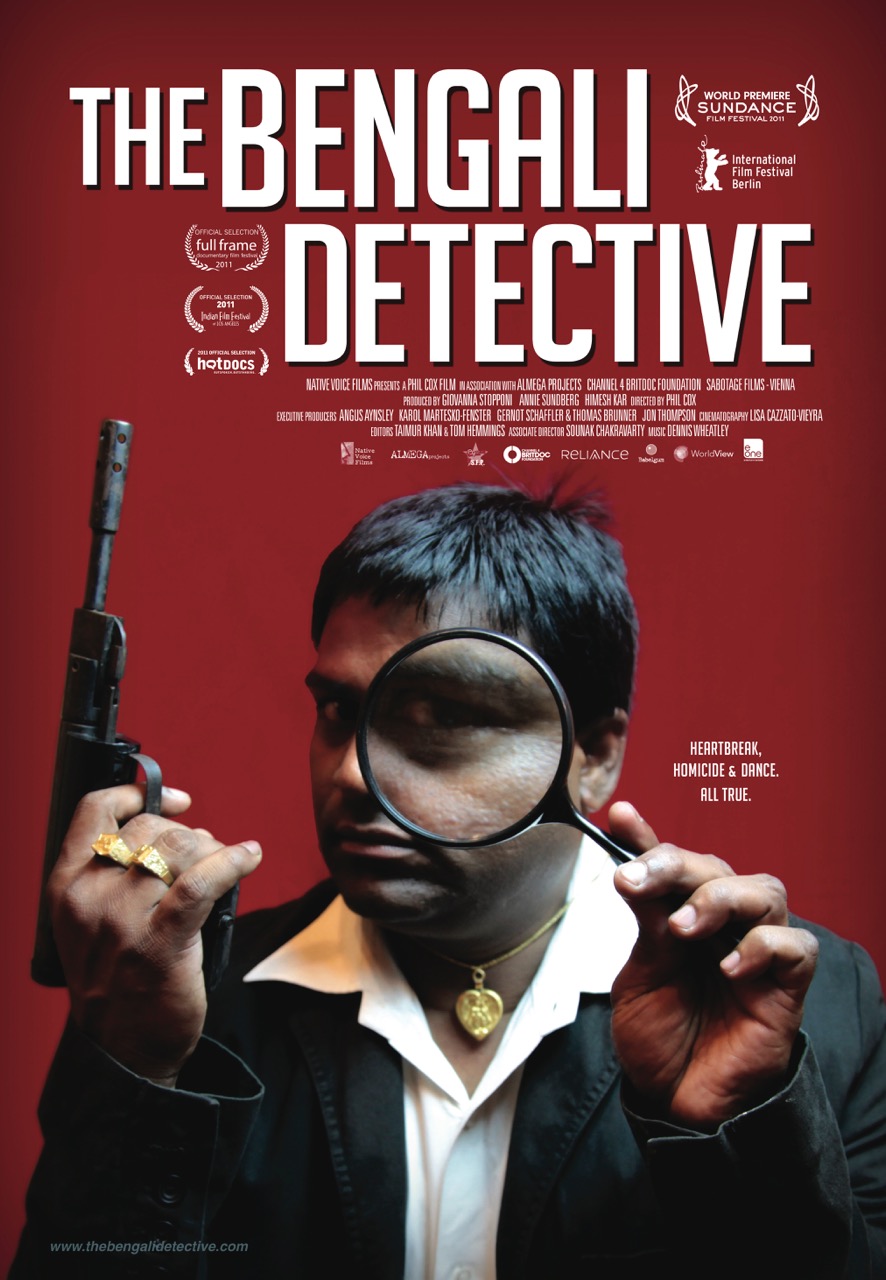